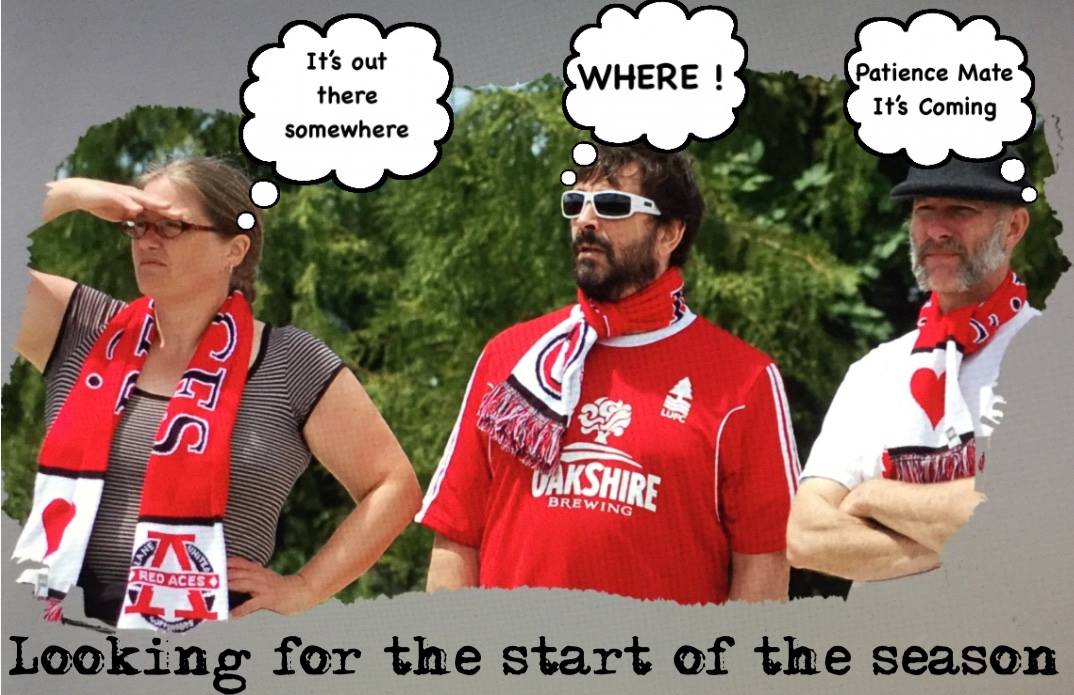 Hello Red Aces, wherever you are! This update is meant to give you as much info as possible about the Lane United Football Club 2021 Season Opener on Friday, June 4th. We know that it’s almost summer and so many plans are being made, but don’t count us out…..the club and the Red Aces board are working to make this a more normal, soccer-fueled Red Aces experience at the match. We could have some real fun!

As of Friday May 21st, Lane United still only has the capacity to sell 250 tickets to each game based on HIGH risk in Oregon. Tickets will be announced by the club soon, and the current plan is to prioritize ticket sales for 2022 Season Ticket holders. As the Season Ticket rollout happens, the club will monitor those season ticket sales and may allow single-game tickets based on demand. Please stay tuned to the Lane United website and all of Lane United social media for all news on ticket sales!

How will ticket capacity be determined throughout the season?

In order to determine levels of risk per county, the State of Oregon has now focused on the vaccination rates of persons 16+ in each county. What we know now: In order to move to a LOW risk (which will allow more fans), Lane County MUST show that 65% of people aged 16+ have at least one dose of the vaccine. As of this writing, Lane County has that number at 59.4%. The faster that number climbs, the faster we will see increased seating and less outdoor restrictions. Do what you can!

Please remember! We are guests at the new park and we WORKED for this

“Save Civic Stadium…..beer and shade!”

For those of you who are new or do not know the Lane United Football Club and Red Aces history, this local community has been working to save Civic Stadium for sports use since 2013. Many of us partnered with the Friends of Civic Stadium group and introduced them to the idea of modern football in a new park. Our groups marched together multiple times to show support for and together we put on marches to save the stadium. Original Red Aces were also in the crowd when the City of Eugene transferred the Civic Stadium ownership to the ECA. Many of us have been waiting and working 8 years for this moment.

All of us are eager to get back to the park to support our boys and root like we do on the ground! However, COVID-19 is still in control, and this is our first time in the new park as a Red Aces group. So here’s what we are asking of our loyal fanbase during our time at the park:

Enough of the restrictions crap….what CAN we do?

Thanks everyone for your interest in Lane United Football Club and stay tuned for more updates!